Who Is The Best Villainous Character? 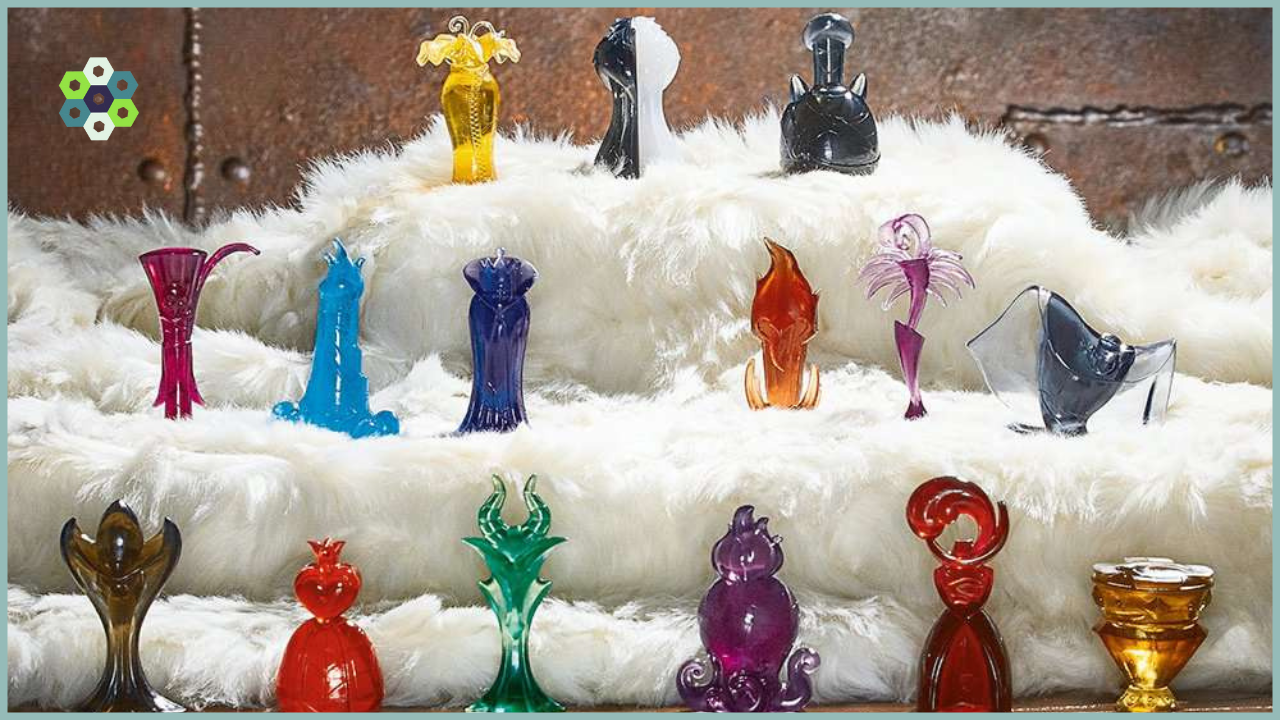 Since its release date in 2018, Villainous has become an award-winning, multi-million-selling board game with five expansions and two standalone titles. Therefore, there are many characters to choose from at the time of writing! But which Villainous characters are the best?

Although ranking the best Villainous character is subjective, the following eight characters are some of the highest-ranking characters in the Villainous community:

While the above list is certainly not definitive, it does illustrate various gameplay styles, all of which can help you achieve victory against your victims (um… I mean, worthy opponents!) Let’s explore each of the aforementioned characters in greater detail below:

Dating back to the first ever Mickey Mouse cartoon, Pete is considered the original Disney villain, hence the design of his board being in black and white as a homage to the early days of Steamboat Willie.

However, don’t let his old-school antics fool you; Pete’s objective is to achieve four random goals – all of which remain a secret to your opposition players. Meaning other players require Fate to determine what it is you are scheming!

Although the randomization can result in mixed results, Pete’s deserves a spot on this list for keeping the game fun and interesting, no matter how many types you decide to whip out the “sepia-toned” trickster!

As divisive as her recent live-action adaption, Cruella de Vil is loved by some members of the Villainous community while indifferent to many others.

Like the character’s motivations in the films, the objective for Cruella de Vil is to capture 99 puppies with the assistance of her goons across various locations (all of which are signified by her own unique “token puppies”.)

While she is a fairly one-dimensional character and relatively slow, her cards allow her to remain flexible and varied throughout the game.

This means that despite any drawbacks resulting from opposition players wanting to Fate her, Cruella de Vil is capable of holding her own against most characters!

Despite his basic objective of simply gaining a lot of power and his status as a “beginner character,” if Prince John is overlooked, he can quickly steamroll his opponents simply by using a passive and defensive play style.

Therefore, Prince John is about knowing when to play your cards and when to sit back, relax, and watch the gold/power flow into your royal coffers!

Jafar is a great character to help introduce new players to all the mechanics of Villainous and how to best use all your abilities to construct the scarab, find the Cave of Wonders, find the lamp, take over the Palace and achieve ultimate power by hypnotizing the Genie!

Although there is an element of luck and the need for strategic discarding to secure victory with Jafar, the satisfaction of completing his objective while slithering through the streets of Agrabah is unmatched in Villainous!

Like the chaotic cat-and-mouse scenario played out in The Emperor’s New Groove between Yzma and Kuzco, so does the gameplay of Yzma reflect a villain clutching at straws at all turns to find a wily llama hiding in the jungles of the Amazon!

Unlike other characters that only have one Fate deck, Yzma has her Fate deck split into four piles across four different locations. Because her main objective is to find and defeat Kuzco with the assistance of her sidekick Kronk, players have to decide whether to search through their decks slowly or at pace.

The double-edged sword of moving too slowly or moving quickly and contending with other heroes along the way (including Kronk, who can switch sides!) means that Yzma requires a lot of luck and nerves of steel – making her better suited to brave and experienced players!

Arguably the most iconic villain from Disney’s Silver Age, Captain Hook has a similar trajectory of goals to Jafar to complete his objective: find the Neverland Map, unlock Hangman’s Tree, find Peter Pan, move him to the Jolly Rodger, and defeat him!

Captain Hook, with the assistance of his crew and allies, is able to defeat all obstacles in his path with strategic gameplay and carefully executed strategy. Whereby his win condition is final, meaning it cannot be nullified by Fate.

Mastery of Captain Hook is a delicate balancing act that requires a nuanced understanding of the mechanics of Villainous. Therefore he is both a fun character to play and a perfect illustration of the popularity and longevity of the game!

Like her movie counterpart, the Evil Queen from Snow White is mainly disinterested in defeating her foes through honest, straightforward means and instead chooses deceitful and sly tactics to get the upper hand through the use of her poisonous apples.

Consequently, the Evil Queen adds a unique dynamic to the vanquishing mechanic by using a brew potion to change power tokens into poison tokens to ward off any pesky heroes that would dare challenge her!

Couples with her ingredients and her deck-searching abilities, the Evil Queen can quickly make short work off opposition players that fail to use Fate against her constantly!

Finally, as a master of cards and fortune telling, it’s no surprise that Dr. Facilier encourages players to manipulate fortune to their own benefit by adding an element of deck building to their strategy.

Although Dr. Facilier’s deck-building opportunities are relatively barebones compared to other games, the inclusion of this strategy to help Dr. Facilier find the “Rule New Orleans” card is yet another example of the complexity and depth of strategy in Villainous.

In conclusion, Dr. Facilier is a prime example of why luck, while being important, remains second to skill and strategy in Villainous!

In conclusion, although this list highlights some of the higher-ranked characters in Villainous, the main draw of the game is to find the character that suits your play style and aesthetics to maximize your enjoyment and sinister power fantasies!